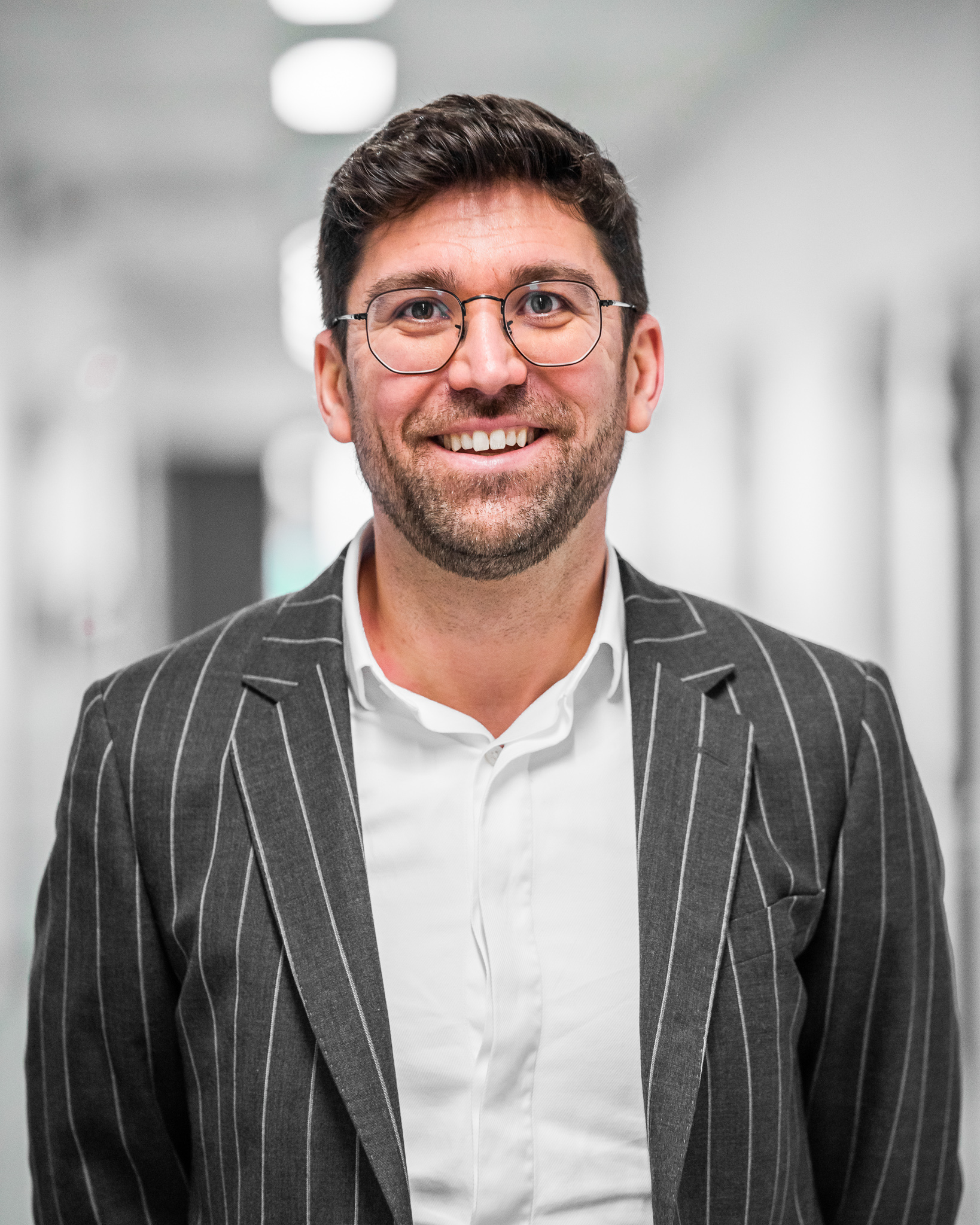 Tom Breugelmans started his career as an assistant in 2004 at Artesis Hogeschool Antwerp and obtained a PhD in engineering science from the Vrije Universiteit Brussel (VUB) in 2010. Afterwards he became a post-doctoral researcher at the VUB. He is currently a full professor at the University of Antwerp and since September 2020 he also assumes the mandate of dean of the Faculty of Applied Engineering. He is spokesperson of the research group ELCAT (Applied Electrochemistry and Catalysis). Currently, he is author of more than 100 peer-reviewed A1 publications and (co-)promotor of multiple national and international research projects, some of which as the lead promotor.

He is a member of the Center of Excellence “Catalysis for Sustainable Organic Chemistry (CASCH)” at the University of Antwerp – one of 15 Centers of Excellence that was established in 2020 following an independent evaluation by a panel of international experts. In addition, he is also a member of the CAPTURE network, whose main goal is to accelerate radical technological innovations within the framework of a sustainable chemical industry.